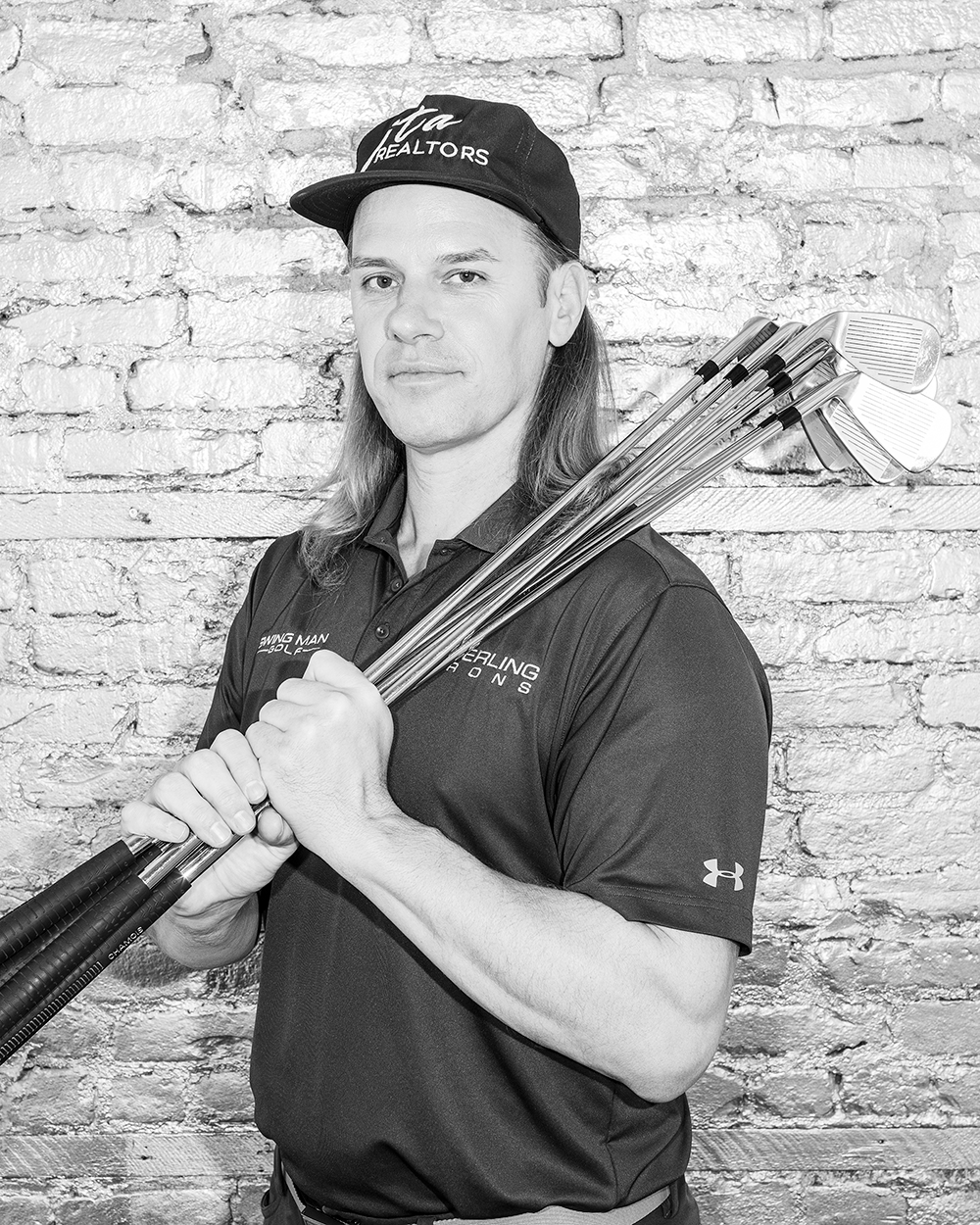 Created by Professional Golfer Jaacob Bowden, PGA, Sterling Irons® are the world’s most
technologically advanced set of single length irons the world has ever seen.

Jaacob Bowden has been playing and selling single length iron sets since 2007. As such, he understood and experienced the benefits of the single length concept (he shot his first tournament round in the 60s with single length irons), primarily that they are inherently easier to play. One single length iron meant one single swing for each club. You end up gaining a ton of consistency, hitting the ball closer to the target, and shooting lower scores.In October 2013, Jaacob went to Durango, Colorado to visit his friend Tom Wishon, a 40-year veteran of the golf equipment industry specializing in club head design, shaft performance analysis, and club fitting research and development. Jaacob asked Tom if they could come up with a cool-looking single length iron design that would retain all the inherent benefits of single length sets while solving all the problems.

After 2 years and 6 months of research, human and robot testing, and
development, the result of their hard work is Sterling Irons®.

GET YOUR CLUBS TODAY

Sterling Irons have been sold across the world in more than
35 countries and 48 of the 50 states in the USA.

GET YOUR CLUBS TODAY

Please enter in your email address and we

can let you know when we’re ready to go with our second generation!

You have Successfully Subscribed!